How to fix Facebook—before it fixes us

Brexit and the 2016 surprise victory of US president Donald Trump alarmed Roger McNamee, a technology investor and early mentor to Facebook founder Mark Zuckerberg. McNamee noticed how organized political operatives were exploiting the Facebook platform to spread negative attention grabbing content, influence voters and affect voting outcomes. For McNamee, the platform’s flawed business model, its monopolistic market position and the lack of government regulation have turned the formerly  innocent social networking site into a threat to democracy. He shares his concerns and suggests remedies in an in-depth piece in the Washington Monthly, which getAbstract recommends to policy makers and citizen activists. 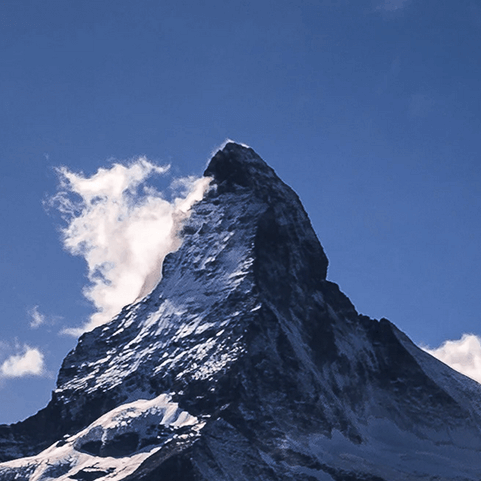 You landed on page 2.
Start from the top?

OneZero
10 min read · 33 saves · Jan 30th · Will Oremus · Birdwatch and the Oversight Board are new approaches to the same idea: shifting responsibility away from the platforms themselves
twitter
The New York Times

Opinion | Democracy Is Weakening Right in Front of Us